Hello, come to consult our products !

1. According to the 2016 edition of "Code for Seismic Design of Building Structures" (GB50011-2010), after the design of seismic isolation technology, the upper structure of this project can be designed according to the maximum horizontal seismic influence coefficient αmax of 0.16. For details of the calculation and analysis, please refer to the "Calculation and Analysis Report of Seismic Isolation Design".

(1) The change rate of 100% horizontal mechanical properties of the full-scale building seismic isolation rubber bearings or scaled models used in this project is less than ±20% before and after 8 times of 250% testing.

(2) All specifications of seismic isolation rubber bearings used in this project shall meet the full-scale large deformation witness test: under the benchmark compressive stress, the ultimate shear deformation should not be less than 450% of the total thickness of the rubber.

(3) Reciprocating 3 cycles of cyclic loading, and should be reflected in the corresponding type inspection report.

(4) When the shear strain is 0, the ultimate tensile stress should not be less than 4.0Mpa for all specifications of the seismic isolation bearings in this project, and a test report shall be provided.

(5) All specifications of the building seismic isolation rubber bearings used in this project are tested after aging and the ultimate deformation of the bearings is not less than 360%, and the vertical stiffness change rate of the bearings before and after aging is within the range of ±20%.

(6) The 60-year creep variable of the isolation rubber bearing is less than or equal to 5%.

4. The testing agency engaged in the inspection of seismic isolation and shock absorption devices in this province shall be an intermediary agency of an independent legal person, and the testing agency shall not issue a third-party testing report for related production enterprises. 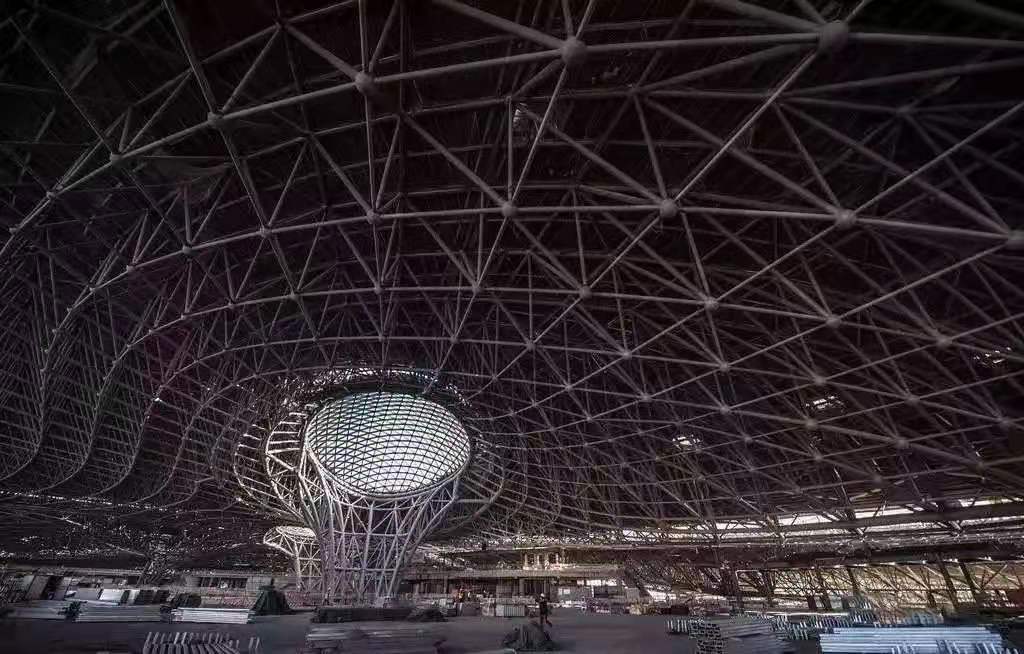 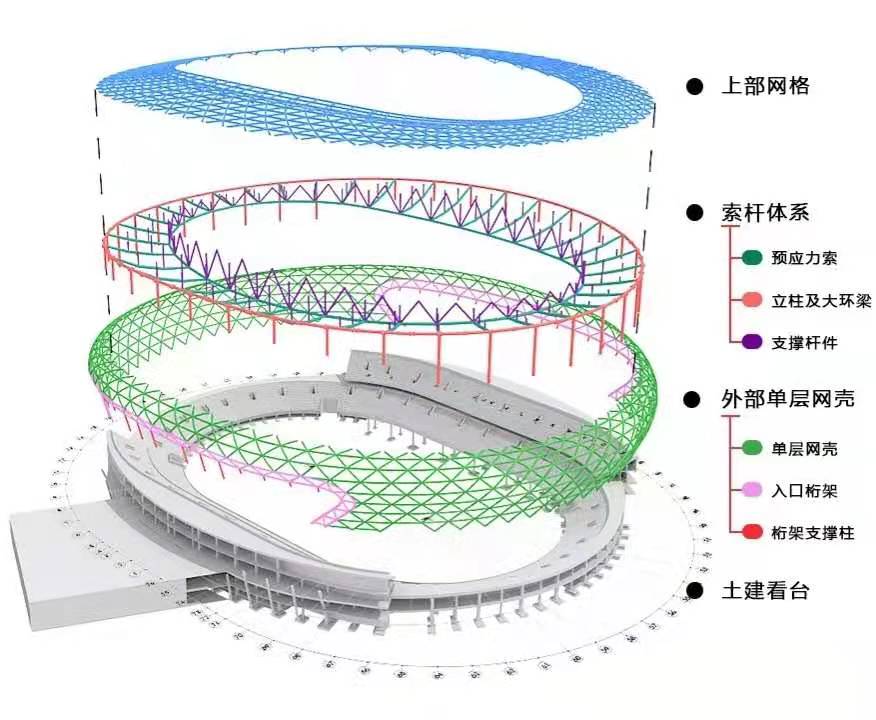 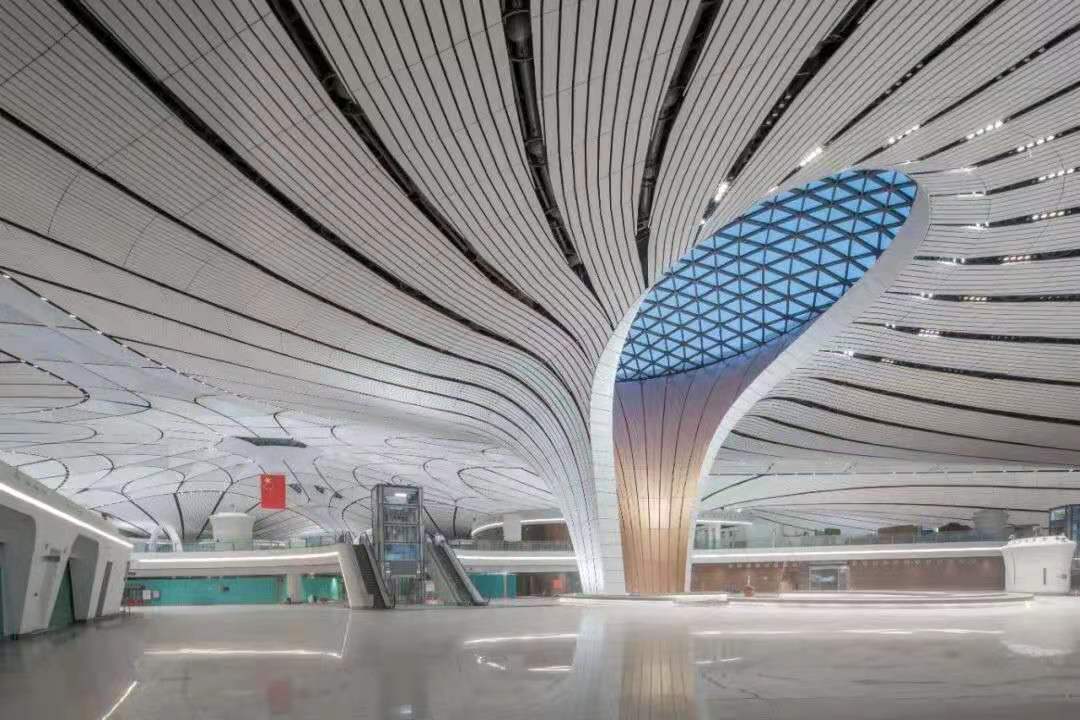